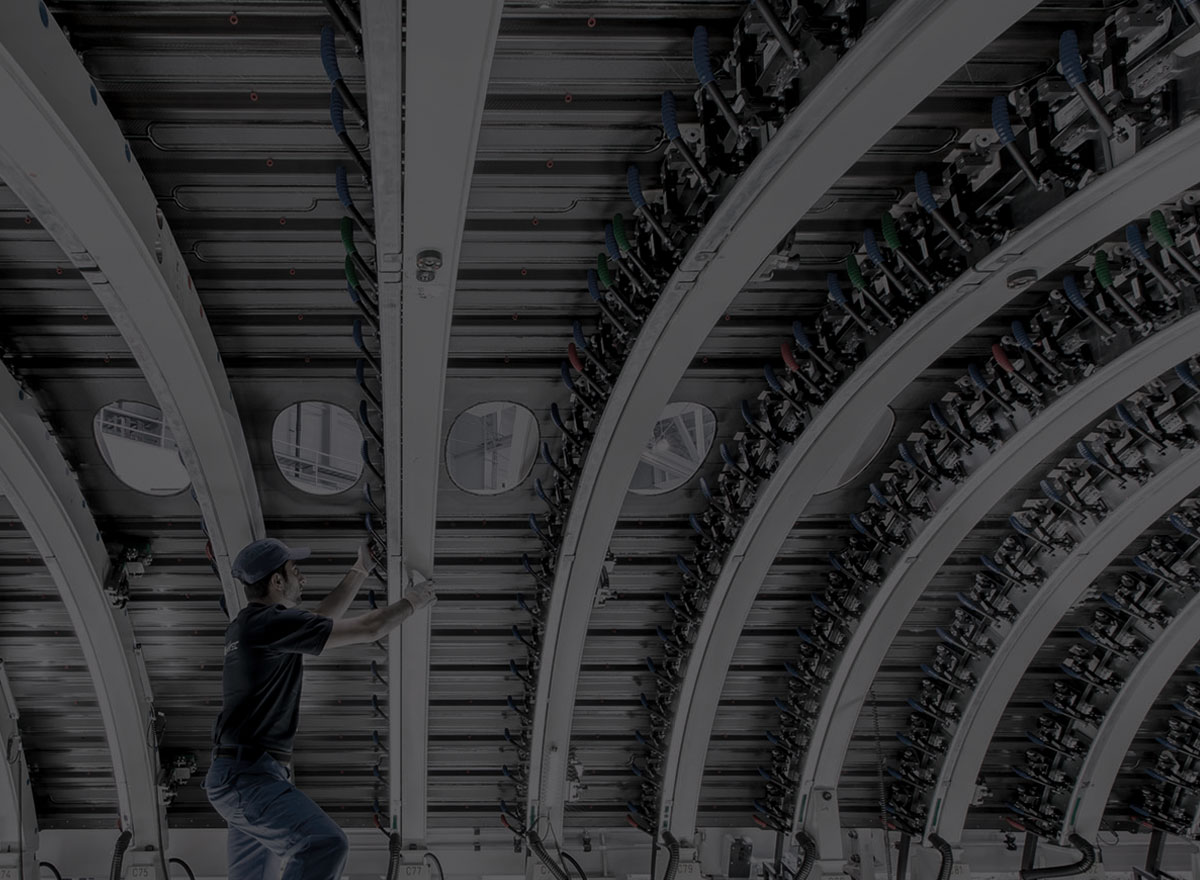 With the successful certification of the process using corresponding lasers to additively manufacture titanium components Premium Aerotec and GE Additive have recently achieved another milestone in the serial production of metal 3D printed components for the aerospace industry.

Additive manufacturing is becoming increasingly important to the serial production of components that are approved for the aviation industry. Two pioneers of industrial 3D metal printing, aerospace supplier Premium AEROTEC and GE Additive, have joined forces to collaborate closely to drive forward the introduction of additively manufactured titanium components into serial production.

Since 2019, when the process qualification for titanium components on a GE Additive Concept Laser M2 multi-laser system was successfully validated, the focus of this collaboration has been on increasing the productivity of additive manufacturing. Multi-laser systems such as the Concept Laser M2 promise a significant increase in the build rate. However, until recently, qualification had been limited to the parallel assembly of several components in the build chamber of the system - with one laser being assigned to each part. For those components that occupy much of the available space in the machine, due to their dimension, productivity could not be increased by using several lasers in parallel.

This limitation has now been recently removed following the successful validation, by its customer Airbus, of the process using multiple lasers to build one component. The process-critical area is where the exposure zones of the lasers overlap, also known as the stitching zone. Highest precision in the calibration of the optical systems and sophisticated compensation of, for example, the influence of the process heat, is necessary to achieve the desired material properties.

“With this advanced technology, we are now able to achieve a homogeneous, quasi-isotropic structure with excellent material properties in the overlap area, which does not show any discernible differences from the previous quality standard. At the same time, with our partner GE Additive, we have succeeded in increasing productivity in component production by more than 30 per cent”, says Premium AEROTEC project manager Thomas Bielefeld.

Premium AEROTEC will use the newly validated system to produce components for the Airbus A320 family.

The Concept Laser M2 is a dual laser system with a build volume of 250x250x350mm3 and a 3D optic with variable spot diameter. The current generation of the system was developed to meet the exacting demands of highly regulated industries such as aerospace and medicine in terms of accuracy, uniformity, repeatability and safety.

“We are thrilled and satisfied to have reached this milestone in cooperation with PAG. We owe this success primarily to the teams at PAG and GE Additive, who for many years have worked well and closely together on this project. This was not the first success and it will certainly not be the last”, says Udo Burggraf, senior key account director, GE Additive.

The partners are already planning the next steps to significantly increase achievable build rates and in turn make additive manufacturing economically attractive for an expanded range of parts.

Premium AEROTEC is a global player in the aviation industry and achieved a turnover of € 2 billion in 2019. Its core business is the design and construction of aircraft structures in metal and carbon fibre composite material. The company has sites in Augsburg, Bremen, Hamburg, Nordenham and Varel in Germany as well as Braşov in Romania. Premium AEROTEC employs around 9,000 people in total.

Further information is available at www.premium-aerotec.com 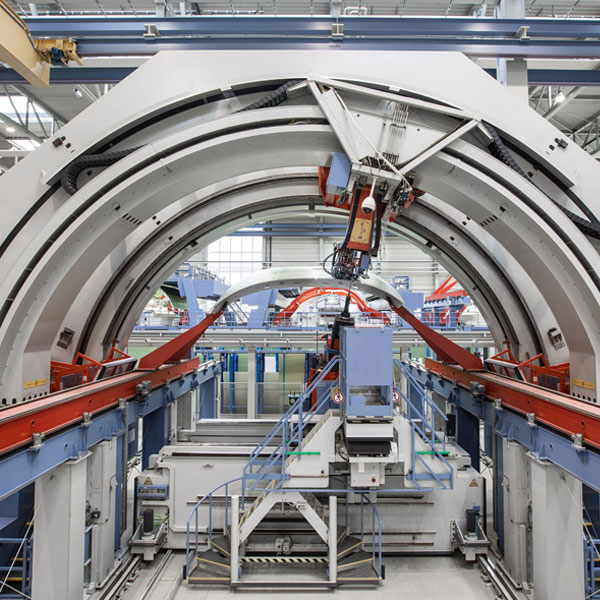