Dr. Thomas Ehm (born 15 August 1966) has been the Chairman of the Executive Board at Premium AEROTEC since July 2015 and leads the company's strategic and operative evolution.

Before taking on his current position, Thomas Ehm had been Managing Director and Head of Human Resources for Airbus in Germany since 2012. He was also the head of the centralised HR services department for the Airbus Group (HR Business Services & Operations). Prior to this he was Head of Materials, Logistics and Suppliers at Airbus Customer Services.

Ehm began his professional career as a technical officer in the German air force. In 1993 he moved to become a production engineer for Ferrero, and two years later joined what was then Dasa, a predecessor company of the Airbus Group, as a design engineer on the Eurofighter programme. After holding other management positions at the Dasa headquarters and in the defence division, Ehm moved into HR in 2001, initially as the Head of HR Policy and Deputy Head HR, later as the operative Head of HR in the company's satellite division.

During his time as an officer in the air force, Thomas Ehm studied aerospace technology at the Universität der Bundeswehr (Armed Forces University) in Munich. In the course of his career he has earned both a diploma in industrial engineering from the University of Hagen and a doctorate from BTU Cottbus. Ehm has a private pilot's licence and, in addition to German and English, also speaks French and Spanish. 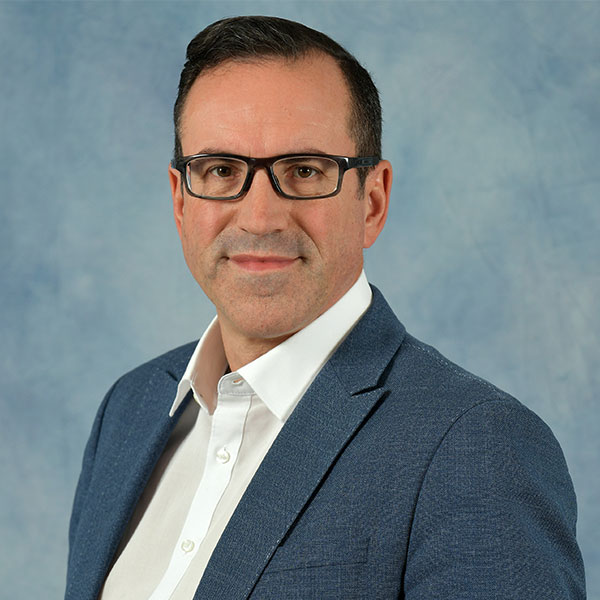 From 2013 to 2015, Marco Wagner already served as Labor Director and Member of the Management Board at Premium AEROTEC. Prior to this position, he was Head of HRBPs for all civil Airbus programmes, being based in Toulouse from September 2010. From 2008 onwards, he served as HR site manager at Cassidian’s (today Airbus Defence and Space) Manching site.

Wagner started his professional career at the consulting firm Accenture, establishing a recruiting department. Following his apprenticeship as an industrial clerk, Wagner graduated in business management from the universities Trier and Maastricht (Netherlands) in 1997. 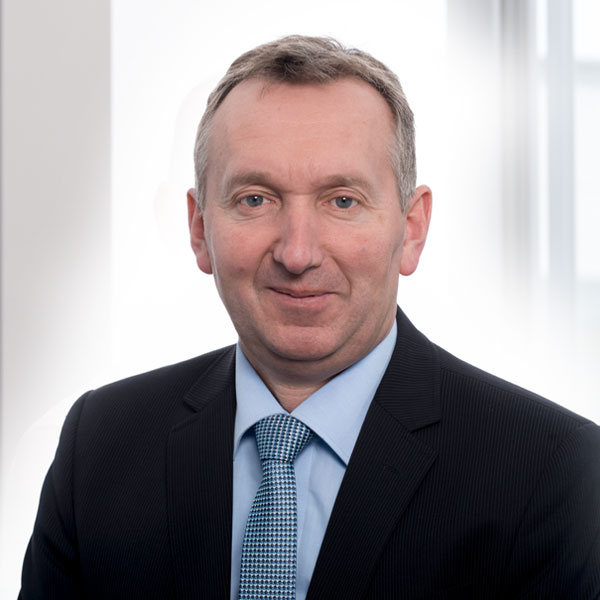 Joachim Nägele (born 5 April 1962) has been the Head of Programmes and Sales at Premium AEROTEC since January 2009 and was appointed to the company's Executive Board in November 2010. He is responsible for the civilian and military programme sectors.

The qualified graduate engineer started his professional career at Schneider Rundfunkwerke AG in 1987. In 1989 he moved to Kraus-Maffei AG as Quality Assurance Manager, and in the same year was promoted to planning engineer. 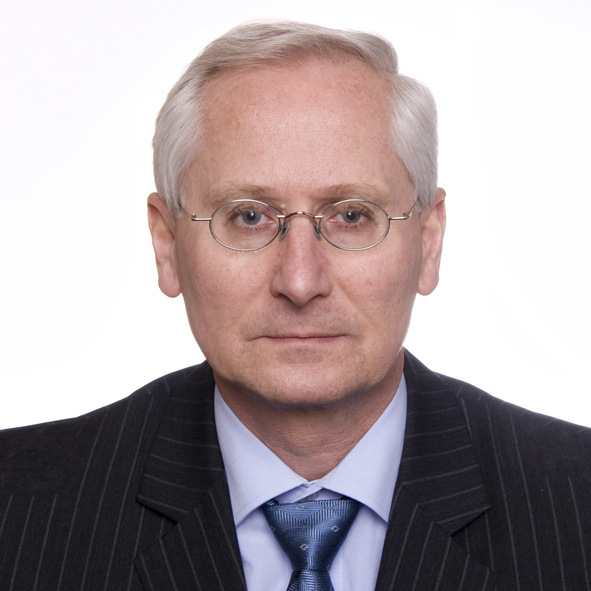 Dr. Ulrich Weber (born 30 September 1959) has been Head of Production and a member of the Executive Board at Premium AEROTEC since April 2020. He is responsible for day-to-day business operations at the German plants in Augsburg, Bremen, Nordenham and Varel as well as in the Romanian Braşov.

Before joining Premium AEROTEC, Ulrich Weber held numerous management positions within the Airbus Group. In 2003 he was appointed site director of the Airbus plant in Hamburg. From 2006, Ulrich Weber was Head of A320 Final Assembly Line China, where he was responsible for setting up the A320 final assembly line in Tianjin.

Following the successful completion of the project, he moved to the Airbus subsidiary Elbe Flugzeugwerke in Dresden in 2010 as Head of Centre of Excellence Freighter. Starting in 2012, Weber was responsible for setting up the A320 final assembly line in Mobile, USA, before taking over the position of Chief Operating Officer at the aircraft supplier PFW Aerospace in 2016.

After completing his doctorate in mechanical engineering at the University of Hanover, Ulrich Weber began his professional career in 1990 at the Airbus plant in Hamburg as a manufacturing engineer. In total, he gained 30 years of experience at Airbus. 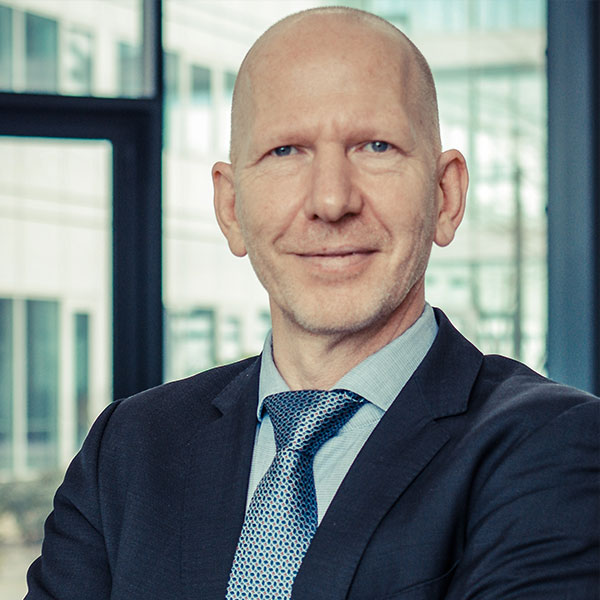 Thorsten Fischer has been Head of Finance and Managing Director of Premium AEROTEC since July 2022. He holds this position in addition to his position as Member of the Board of Management Airbus Operations GmbH and Head of Operations Controlling Airbus, which he has held since 2021.

Prior to his current position he was for almost three years the Head of Investor Relations and Financial Communication at Airbus. He joined Investor Relations in 2016 and was engaged with institutional investors, analysts and governmental shareholders. Between 2011 and 2015 Thorsten was the CFO of PFW in Speyer, Germany. Previously, he held various management positions within Finance at Airbus.

Thorsten Fischer began his professional career in 1998 at PricewaterhouseCoopers in Munich. He holds a degree in Economics from Rheinische Friedrich-Wilhelms-Universitaet, Bonn.